Redmi K30 Pro is now official as the latest budget flagship from the Xiaomi sub-brand. In typical Redmi fashion, the Redmi K30 Pro offers impressive hardware such as Qualcomm’s top-of-the-line Snapdragon 865 SoC, an optically-stabilised 64-megapixel Sony sensor headlining a quad rear camera setup, LPDDR5 RAM, and UFS 3.1 storage. The Redmi K30 Pro shares some aesthetic similarities with its predecessor – the Redmi K20 Pro – but does offer a host of meaningful upgrades. Here’s how the Redmi K30 Pro stacks up against the Redmi K20 Pro in terms of price, specifications, and features: 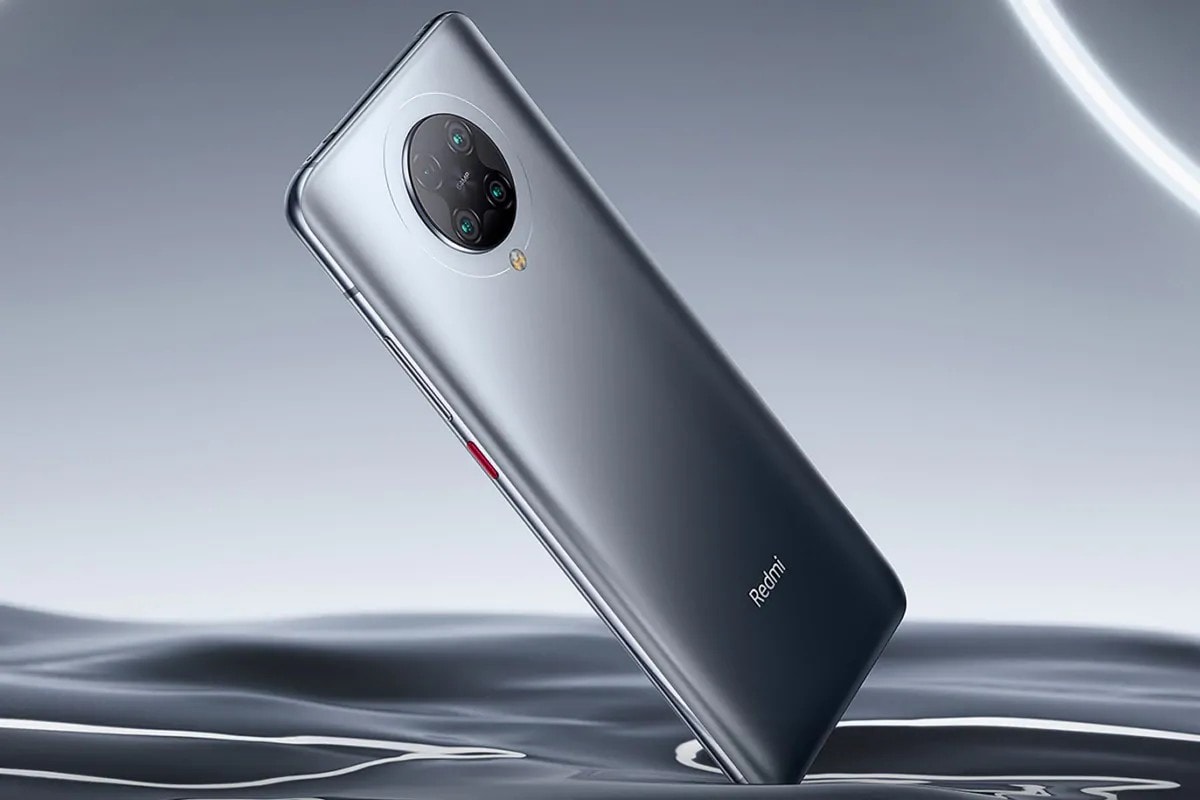 As for the Redmi K20 Pro, it is currently available in India priced at Rs. 23,999 for the base 6GB + 128GB version, while the top-end 8GB + 256GB variant will require buyers to shell out Rs. 27,999. The phone is up for grabs in Carbon Black, Glacier Blue, Fame Red, and Pearl White colour options. The Redmi K20 Pro is also a dual-SIM phone that recently received the Android 10-based MIUI 11 update. It features a 6.39-inch full-HD+ (1080×2340 pixels) AMOLED display with 19.5:9 aspect ratio, pixel density of 403ppi, and 91.9 percent screen-to-body ratio. It is HDR-ready and comes with a layer of Corning Gorilla Glass 5 on top. Both the phones feature an in-display fingerprint sensor for authentication.

Talking about the imaging hardware, the Redmi K30 Pro comes equipped with the 64-megapixel Sony IMX686 sensor backed by OIS (Optical Image Stabilisation) and a 6-element lens. It is accompanied by what the company calls a 5-megapixel telephoto macro camera, a 13-megapixel wide-angle shooter with a 123-degree field of view, and a 2-megapixel camera for depth sensing. Camera features include support for 8K video capture at 30fps, 4K videos at 60fps, VLOG mode, and 960fps slow-motion video capture among others. The front camera is capable of recording 720p slo-mo videos at 120fps. 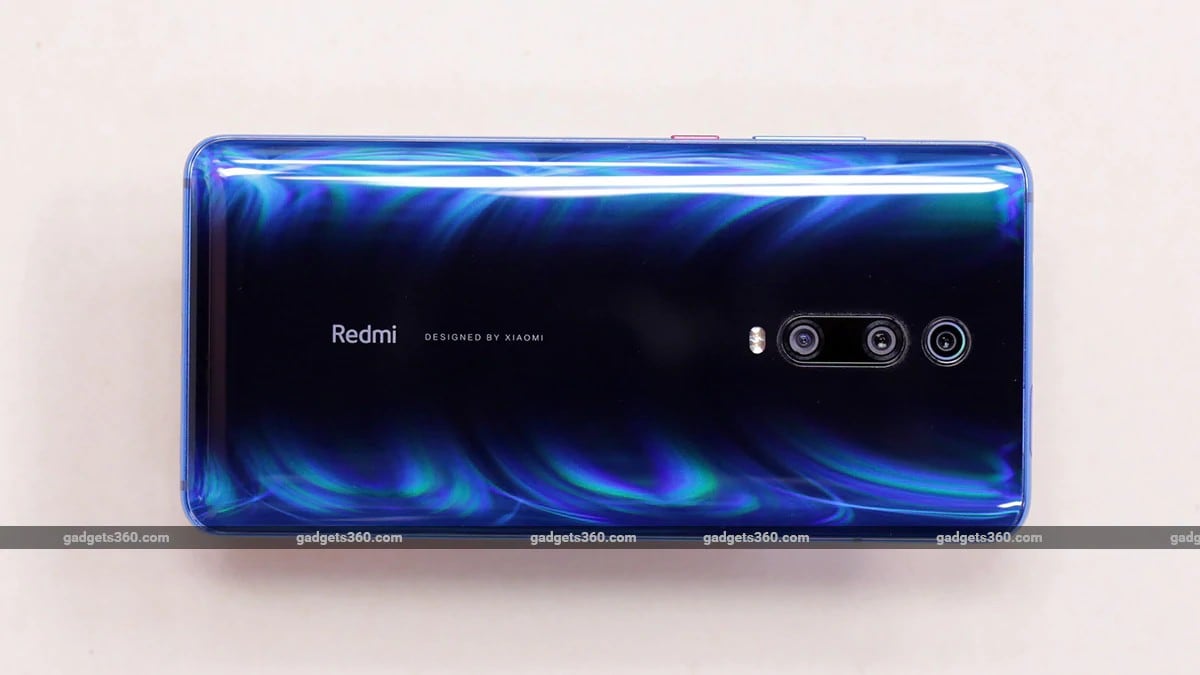 Coming to the Redmi K20 Pro, its triple rear camera setup is headlined by a 48-megapixel primary camera with the Sony IMX586 sensor. It is supported by an 8-megapixel telephoto lens with 2X optical zoom and a 13-million wide-angle lens with a 124.8-degree field of view and an f/2.4 aperture. It also features a 20-megapixel pop-up selfie camera with an f/2.2 aperture and offers support for 1080p video capture at 30fps.