Jon Jones vs. Dominick Reyes was a fight that completely transformed the future of the UFC Light Heavyweight Division. The fight lasted the entire length of 5 rounds, at the end of which Jon Jones barely managed a win. The UFC Universe is still seething with those who believe Dominick Reyes deserved to win, whereas many are now in support of the Jon Jones victory.

Before this matchup, Jon Jones was thought of as an unbeatable entity. He himself stated that he wished to remain Champion for the entire next decade, and as fans who have seen him dance around the ring and put up a spectacle every single time, we believed him. Now, Dominick Reyes has changed that.

The two were toe-to-toe for most of the matchup and until the 3rd round, Reyes was actually dominating. It was only in the 4th and 5th rounds when Jon picked up the pace, that he managed to retain his title. And thus, God became human. 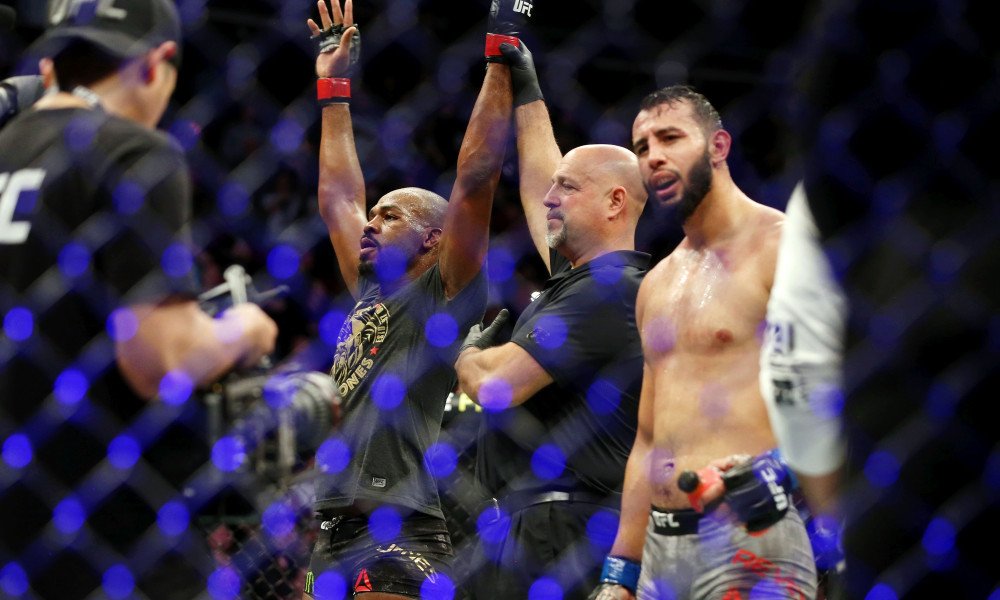 The close win surely comes as a confidence-booster for many on the UFC Roster. The most probable option for the next contender of the title will be the winner of UFC Fight Night 167’s main event, Corey Anderson vs. Jan Blachowicz. What’s more, both these fighters seem extremely confident in their abilities. Both of them have gone on record to say that not only will they win at Fight Night 167, but also dethrone Bones Jones.

This is My Championship Fight: Corey Anderson on Fight Night 167

Just like Jan Blachowicz, Corey Anderson, too, seems completely sure of himself. He is confident that he will beat Blachowicz, again, and carry on to face Jon Jones for his shot at the UFC Light Heavyweight Championship. 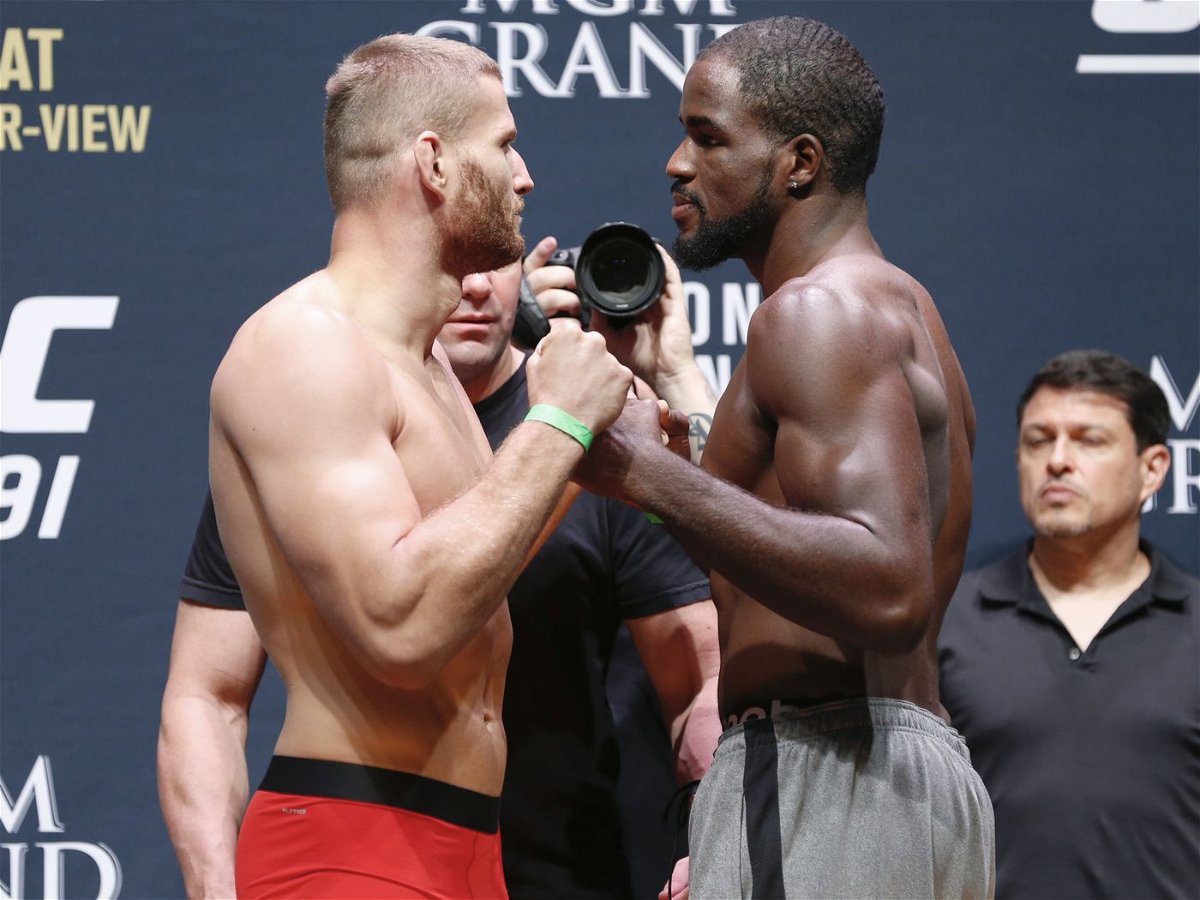 Seems like Anderson has a gift of insight we are not aware of. Carrying on, he said,

“Yeah, Jon right now is the champ but in my mind, this is my championship fight. Jan Blachowicz, this Saturday is a championship fight to me. I have to go out there and do what Corey does and put on a dominant show. It’s five rounds just like it’s for a title fight. Go out there and after it is all said and done we worry about what’s next. For right now, it’s Jan Blachowicz.”

Seems like both fighters will be bringing their ‘A’ games to Fight Night 167. Who do you think will carry on to face the undisputed Champion?

Continue the conversation on Telegram, join other MMA fans on MMA Fans Group